The Saputo Stadium was designed and constructed as a home for the Montréal Impact squad of the Major League Soccer (MLS). It stands on the former track and field practice site of the 1976 Summer Olympic Games, with the stadium’s west side having a view of the Olympic Stadium’s majestic inclined tower. Saputo Stadium represents a turning point in the history of the sport in Québec, taking the next step in the promotion and development of soccer.

It hosts Impact home games as well as other soccer events including regional, provincial, national and international competitions. 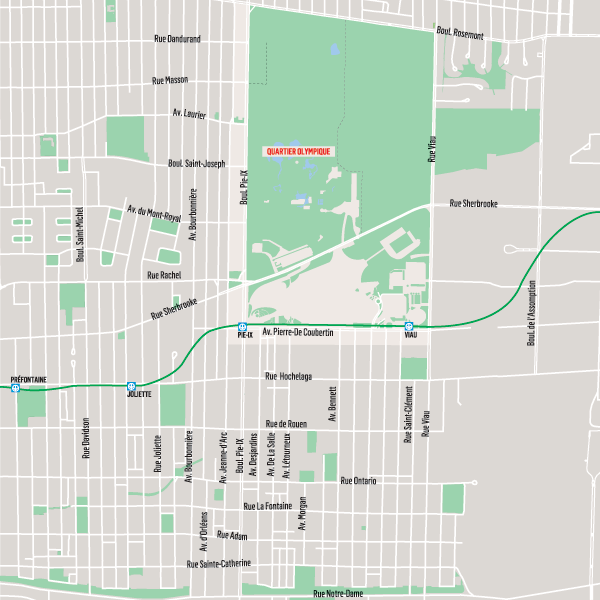